Will is a professional Free Runner based in the UK.
Training for a decade now, Will has created an impact on the freerunning community as it has developed over the years. Will has placed first in one of the worlds biggest Free Running competitions 'Red Bull Art of Motion'. He has also featured in feature films as a stunt performer, motion-capture body double and lead actor in multiple films. To add to that he has been invited to perform around the world in various shows and performances including LA, China, Dubai, Qatar, Switzerland and plenty more.

Achievements
- Red Bull Art of Motion 2011 - 1st Place
- China Parkour Championships - 3rd Place
- IOM Arts Council Film Festival - 1st Place - 'Will Sutton Parkour 2012'
After years of training, Will taken first place with his team, Sergio Steel, Tim Shieff and Kevin Fluri in Red Bull Art of Motion 2011. In 2012 he also travelled to China to compete in China's Championship and placed 3rd. Competing in over 5 Red Bull competitions around the world, Will has always placed in the finals.

Tricks
Will was also the first person in the world to land a Double Gainer onto grass (Double backflip going forward) in 2008.
Also one of the first to do a Monkey Gainer onto concrete back in 2008. 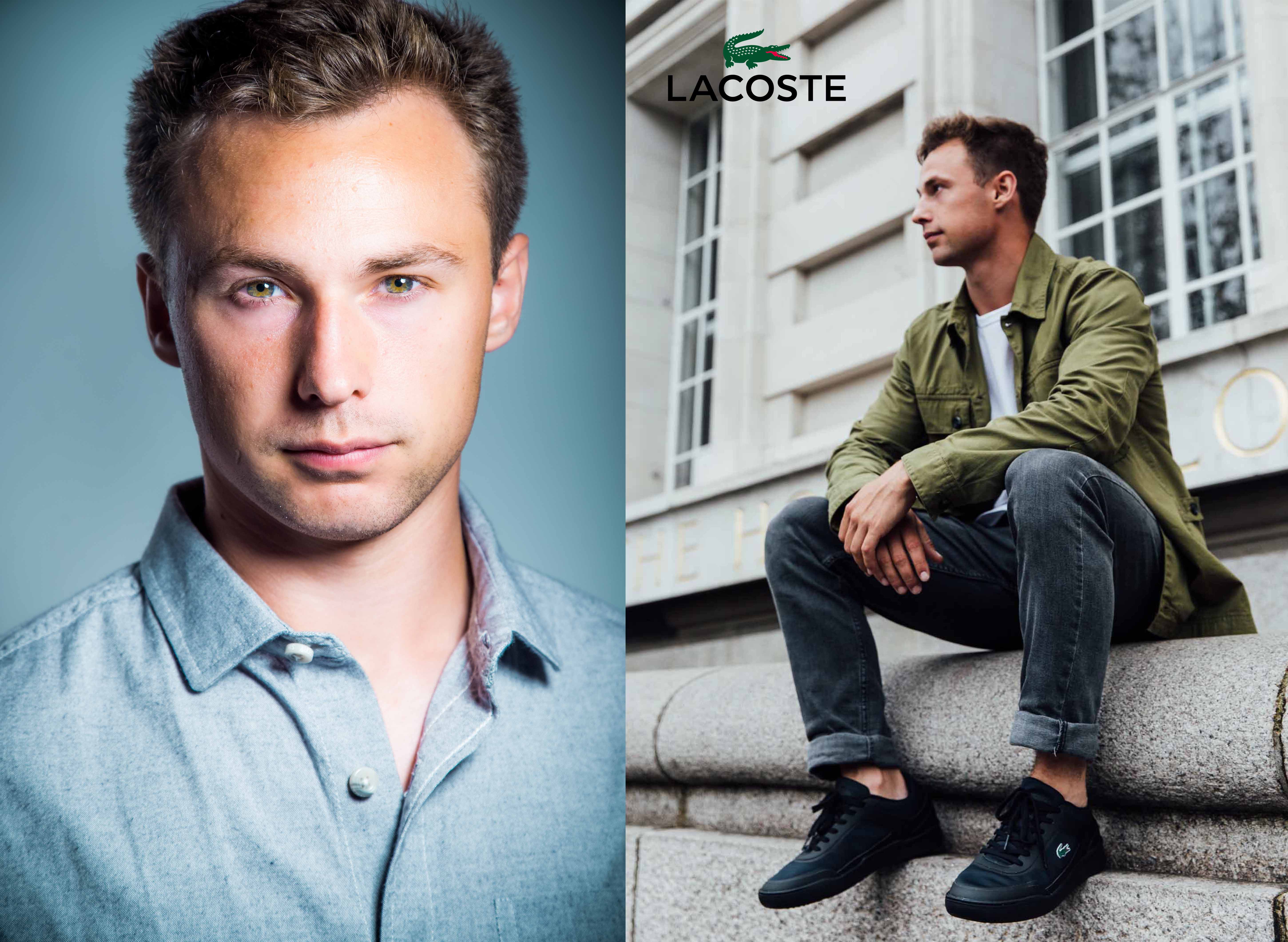 Get in touch today for collaborations and work opportunities!
Facebook